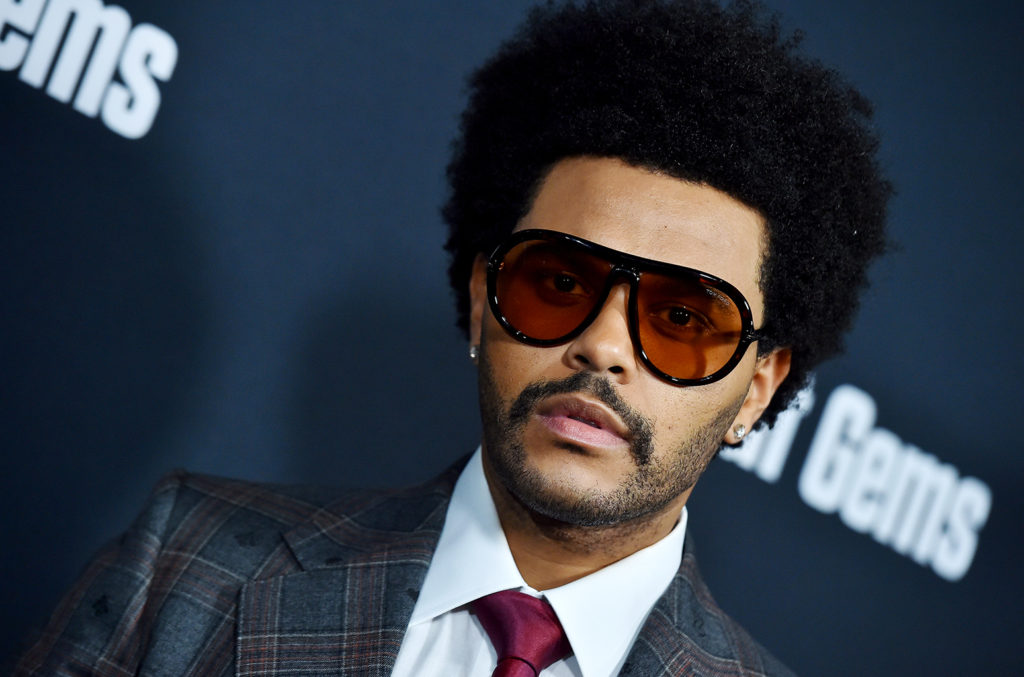 The Weeknd’s new album After Hours is off to a hot start, according to industry forecasters. Those in the know suggest it could earn over 400,000 equivalent album units in the U.S. in the week ending March 26. That forecast could grow higher, as it is based off just two full days of activity. The set was released on March 20.

The Billboard 200 chart ranks the most popular albums of the week based on multi-metric consumption, which includes traditional album sales, track equivalent albums (TEA) and streaming equivalent albums (SEA). The top 10 of the April 4-dated Billboard 200 chart (where After Hours will make its splashy debut) is scheduled to be revealed on Billboard’s website on Sunday, March 29.

After Hours has its eyes set on 2020’s current largest week for an album, registered by BTS’ Map of the Soul: 7, which launched with 422,000 units on the March 7-dated list, according to Nielsen Music/MRC Data. The Weeknd could snare a personal best week, as his largest frame was registered with Beauty Behind the Madness, which blasted in atop the list with 412,000 units (Sept. 19, 2015-dated chart).

After Hours will undoubtedly be a streaming giant by week’s end, and will have a robust sales figure. The latter is getting a boost from a concert ticket/album sale redemption offer for The Weeknd’s upcoming tour, which is scheduled to kick off on June 11. The album’s sales are also aided by more than 50 merchandise/album bundles currently available in The Weeknd’s official webstore.

After Hours was released via XO/Republic Records and is the singer-songwriter’s first release since his six-song My Dear Melancholy EP debuted at No. 1 on the chart dated April 14, 2018 with 169,000 units earned in its first week.

After Hours is one of a number of albums that will debut on next week’s chart. Other efforts on course for noteworthy arrivals include Kelsea Ballerini‘s Kelsea, J Balvin‘s Colores and Conan Gray‘s Kid Krow. And then there’s Childish Gambino‘s surprise-release 3.15.20, which dropped on March 22. It’s his first album since Awaken, My Love! bowed at No. 5 on the Dec. 24, 2016-dated chart with 101,000 units earned in its first week, according to Nielsen Music.

Mon Mar 23 , 2020
Robbie Williams has covered Oasis classic Wonderwall for his fans during a karaoke session on Instagram. As the coronavirus pandemic continues throughout the world, the singer attempted to raise spirits by delivering an impromptu 90-minute karaoke session – which saw him mixing his own hits with a number of covers. In one video […]