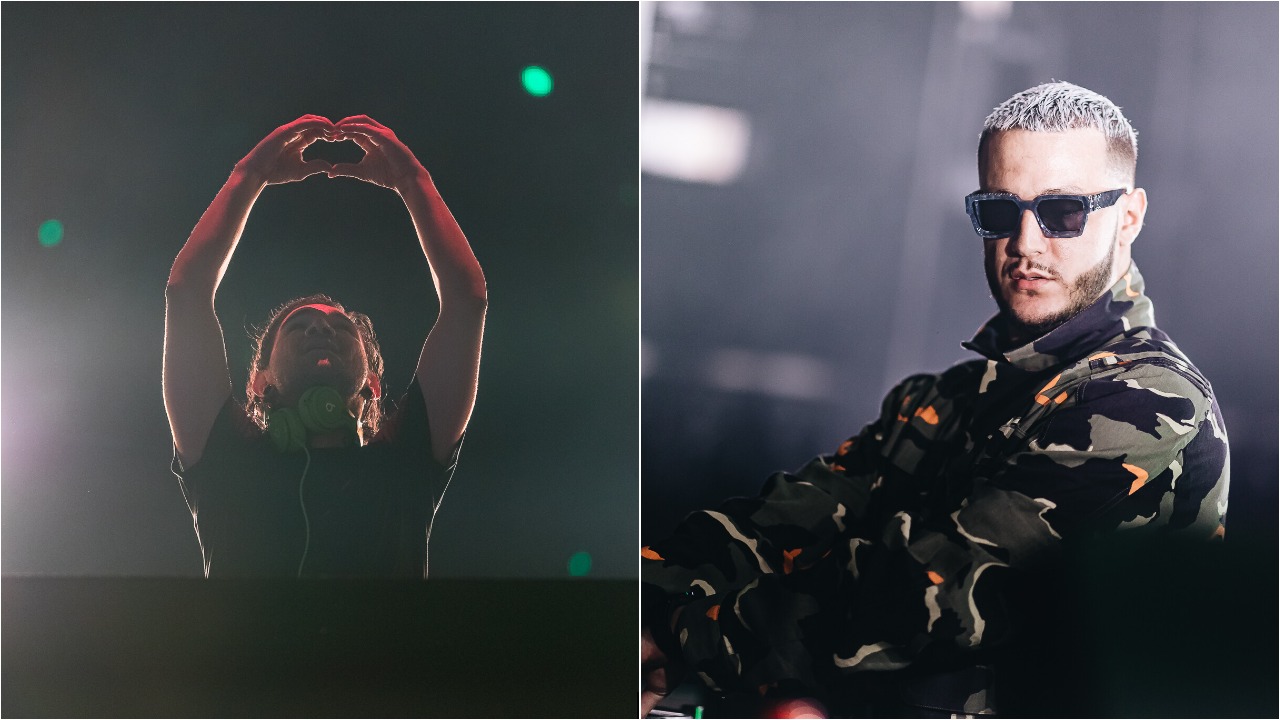 So the Skrillex album is confirmed — I know we’re all probably tired of hearing that at this point, but it’s coming. But more news from a recent live stream with DJ Snake, the two are getting back in action!

It’s been four years since DJ Snake dropped “Sahara” featuring Skrillex on his debut album Encore and we’ve been craving another collaboration ever since.

“But we also need something together as well, you know,” Skrillex said on the stream. “Some Snake Skrill?”

“We gonna get it done this week, trust me,” Snake hits back. “Check your email in like 20 minutes, I’m gonna send you a folder full of ideas. Got some bangers, some weird shit, and let’s go. Let’s have fun.”

Album pretty much confirmed. AND a dj snake collab?? CHOO CHOO from skrillex

Listen to their last collab, “Sahara,” below.

Thu Mar 26 , 2020
Foo Fighters frontman Dave Grohl, who is in self-isolation like the rest of us (should be), has checked in with an update via Instagram. Read below: Grohl is featured in the clip below talking about Ronnie James Dio for The Blairing Out With Eric Blair Show. The interview took place […]