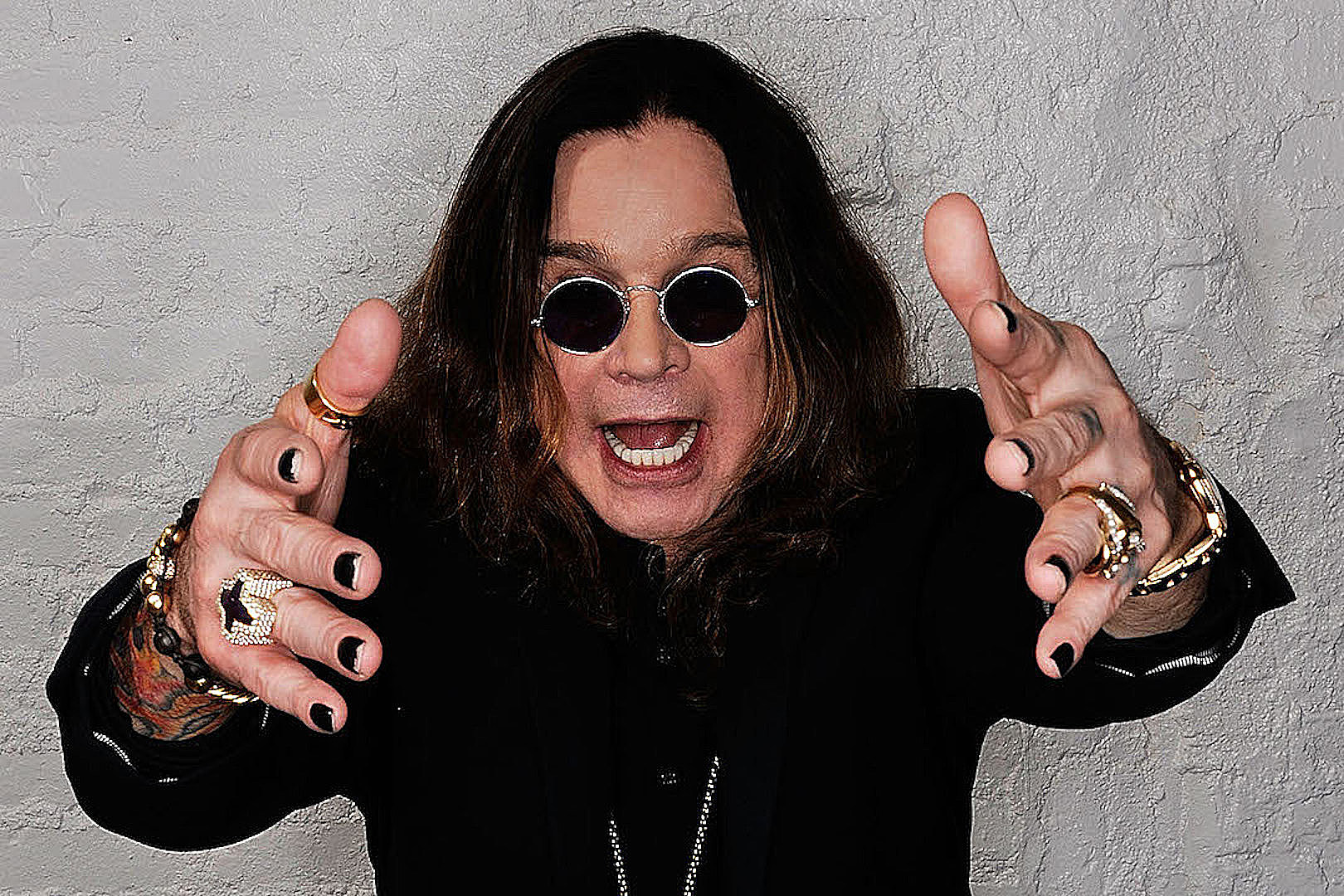 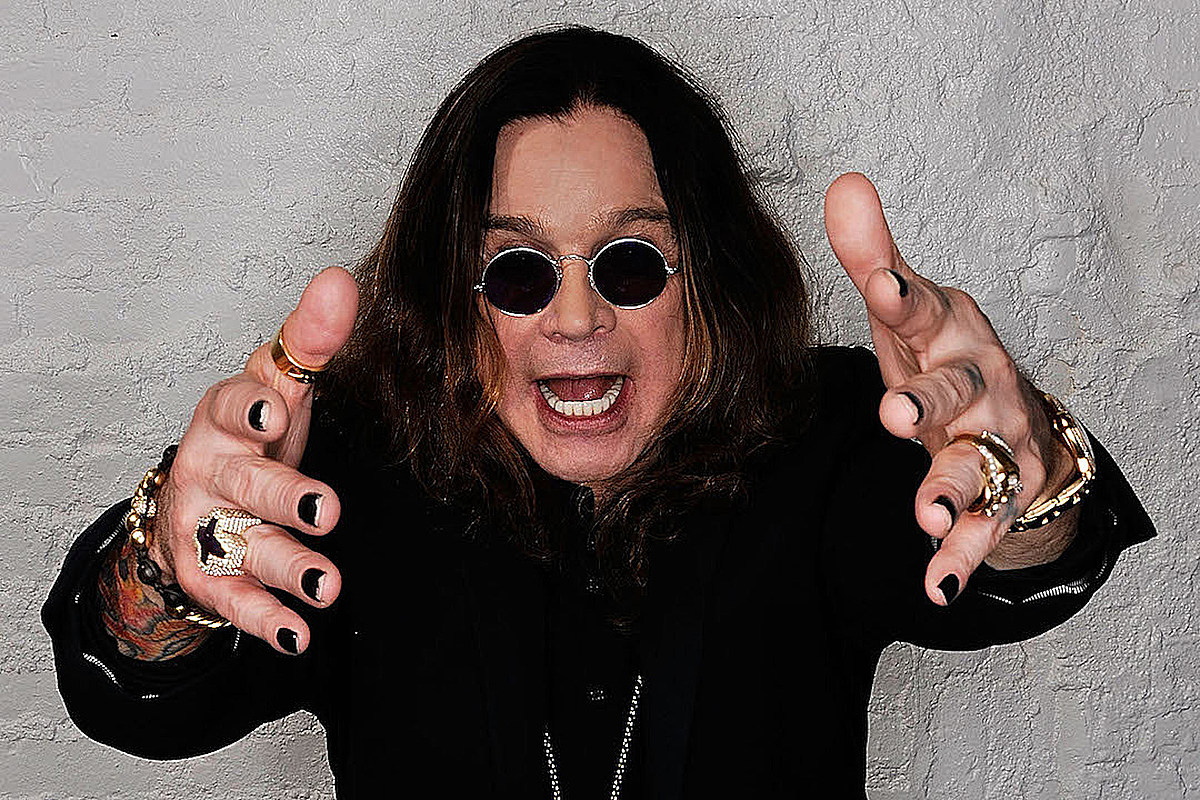 As quickly as Ozzy Osbourne‘s 2019 plans seemingly fell apart earlier this year, he’s bringing it all back together now. After releasing the somber “Under the Graveyard” earlier this month, he’s now shared a mysterious invitation “straight to hell” on his website.

“You’re invited — Join me this Friday 11/22 — Midnight,” the virtual postcard reads. “You’ll be going…straight to hell.” There’s a circular stamp that reads “Straight to Hell 2019” around “Ozzy,” and the location is labeled as “Hell.”

If you didn’t catch on by now, he’s releasing another new single called “Straight to Hell” this coming Friday (Nov. 22). By clicking the postcard, a photo of the Prince of Darkness holding a snake appears, along with the options to pre-save the song on Spotify and Apple Music.

After the long, rough year Osbourne’s had, it’s fun to see this kind of creative campaign to promote his upcoming solo album Ordinary Man, which is due to arrive in January 2020. The singer recruited producer Andrew Watt, who also plays guitar, Guns N’ Roses bassist Duff McKagan and Red Hot Chili Peppers drummer Chad Smith to accompany him on the record.

While “Under the Graveyard” was his first solo work in almost 10 years, Osbourne appeared as a guest vocalist earlier this year on a Post Malone track with Travis Scott, “Take What You Want.” He just announced he will be performing with the rapper this weekend at the American Music Awards, and then Marilyn Manson will open for his rescheduled North American No More Tours 2 dates in 2020.

The Best Metal Album of Each Year Since 1970

Gerard Way on My Chemical Romance's reunion: "I don’t know if it would have happened if it wasn’t now"

Tue Nov 19 , 2019
The Big Read – Charli XCX: “People think I’m this person who parties every single day  – but I’m a business woman” Gwen Stefani marks 15th anniversary of ‘Love Angel Music Baby’ with special reissue Gerard Way on My Chemical Romance’s reunion: “I don’t know if it would have happened if […]