The New York Philharmonic canceled the rest of its season and a 10-concert European tour due to the new coronavirus, estimating it will have $10 million in operating losses to its $87 million annual budget because of the pandemic.

The Philharmonic said the salaries of 106-unionized orchestra players will be cut to minimum scale for April and 75% of minimum scale through May.

Health benefits will be continued through the current contract’s expiration on Sept. 20.Due to declines in the financial markets, the Philharmonic said its endowment dropped from $210 million this year to less than $180 million last week.

Possible furloughs and pay cuts for its 113-person administrative staff are being evaluated.

The Philharmonic’s season at Lincoln Center for the Performing Arts runs through June 13.

The six-city tour was to have been from April 30 to May 12.As part of an agreement with local 802 of the American Federation of Musicians, the philharmonic will be able to use its media archives on a free portal, NY Phil Plays On.No decision has been made on June concerts in New York City parks and July concerts in China and Vail, Colorado. 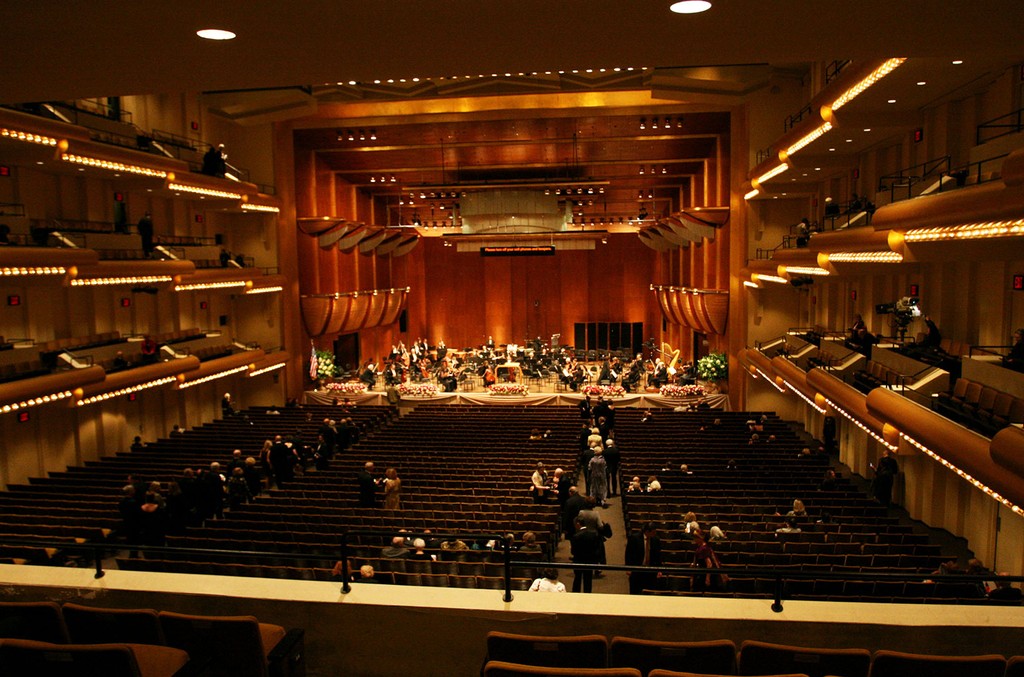