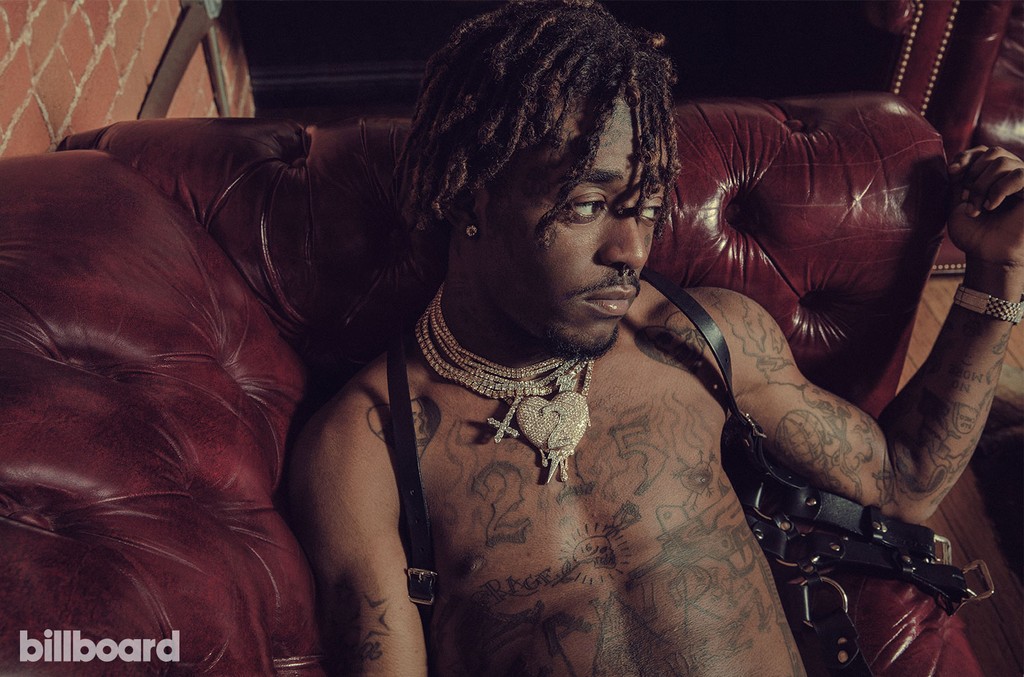 Lil Uzi Vert tallies his second consecutive week atop the Billboard Artist 100 chart (dated March 28), continuing his reign as the top musical act in the U.S., thanks to another massive week on the Billboard 200 and Billboard Hot 100 charts.

The rapper’s new LP Eternal Atake logs its second week atop the Billboard 200 with 247,000 equivalent album units, according to Nielsen Music/MRC Data, fueled by the arrival of its deluxe edition.

Lil Uzi Vert concurrently lands 22 songs on the Hot 100, including all 14 from the deluxe version. (He charted 20 titles last week.) Drake and Lil Wayne are the only other acts to have posted as many as 22 songs chart on the Hot 100 simultaneously.

2020 Tony Awards to Be Postponed