Gregory Porter is coming to a city near you this year. From February thru July 2020, you can find his fantastic voice in cities like Los Angeles, Philadelphia, Grand Prairie, Detroit, North Bethesda, Nashville, North Charleston, and Montreal with special performances with Ledisi in Houston and Chicago.

Gregory Porter has won a Grammy Award for Best Jazz Vocal Album in 2014 and we’re excited for his album All Rise coming out in April.

His mother was an instrumental part of his singing career, as she encouraged him to sing in church at an early age. Born and raised in California, he started out doing college football, but after an injury that cut his football career short and before his mother passed away, she gave him the inspiration to sing.

He moved to New York in 2004 and began singing part time. It progressed to doing more gigs and finding his touring band there. Porter’s first album was released in 2010 and he’s released seven other albums since then with his ninth album being released this year.

If you’re into jazz, blues soul or gospel, you’ll find Gregory Porters music falls into those genres and his vocals are so smooth, it just flows so nice while listening to his music.

We’re excited to see him while on tour this year and hope you are too. Be sure to snatch his tickets up here at TicketSnatchers / Gregory Porter. 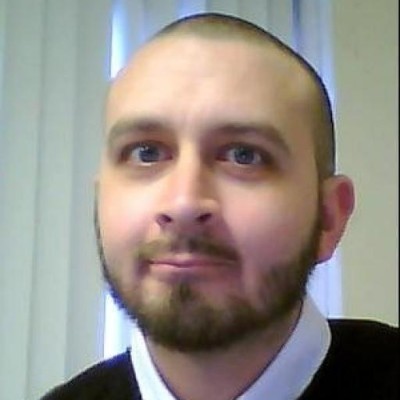 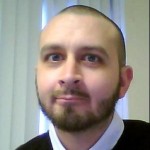 All About The Inspiring TobyMac in 2020

Sat Jan 25 , 2020
TobyMac is bringing hip hop to Christian music. His lyrics inspire and his music pumps you up. The high energy of his music has helped make him sell more than 10 million albums throughout his career. In 2020, he will be throughout the entire United States and some in Canada, […]