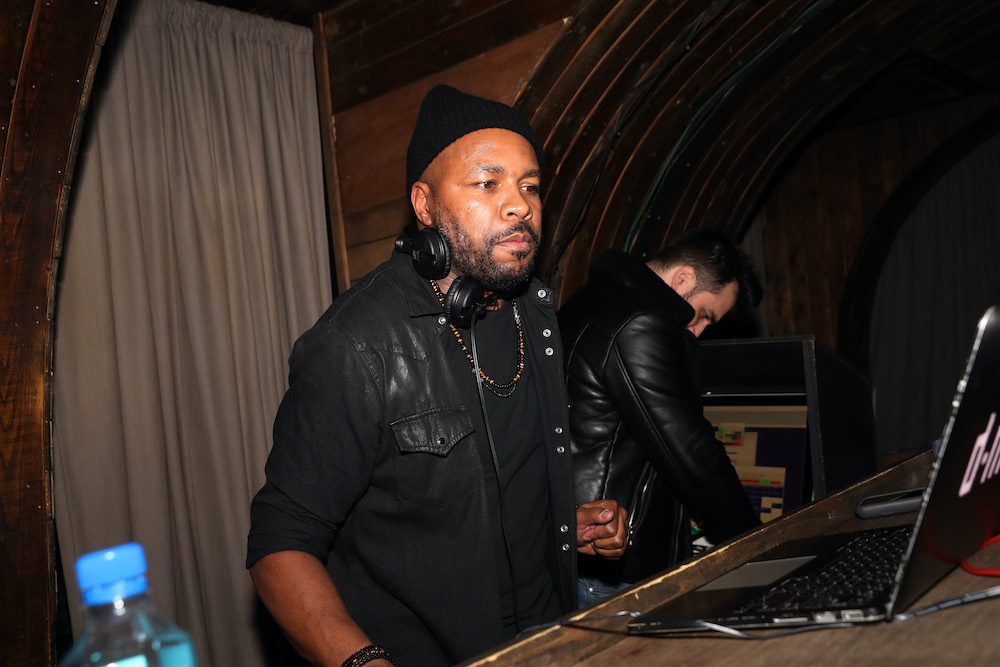 Starting on Wednesday, DJ D-Nice has taken the livestreaming phenom to another level.

On Saturday night, the DJ, best known for his work in Boogie Down Productions in the 1980s and discovering Kid Rock in 1998, has spun for over eight hours on Instagram Live of mostly hip-hop and R&B classics as part of his Homeschoolin’: Social Distancing Dance Party. There is the occasional poignant moment (he threw on Kenny Rogers’ “The Gambler to pay tribute to the late singer) but overall, the marathon DJ sets (which is ongoing at of press time) are meant to folks feel good despite these crazy times (one has gone as long as nine hours).

The celebrities (or at least their Instagram accounts) have turned out as well. Those who have logged onto to get a glimpse of the action include Rihanna, Queen Latifah, De La Soul, LL Cool J, Michael Rapaport, Taraji P. Henson, T-Pain, Donnie Wahlberg, Sterling K. Brown, Timbaland, Dwyane Wade, Janet Jackson, Michelle Obama, Kerry Washington, Naughty by Nature, among many more. Even Mark Zuckerberg swung by, which elicited a comment from D-Nice to request that the Facebook boss not shut off the session as it neared 95,000 concurrent viewers. It eventually went well north of 100,000 people tuning in and thanked Zuckerberg for allowing the party to go on.

D-Nice joked that he was going to try to do this for 24 hours straight.

“It’s a worldwide party,” he said at one point. “We need love right now.”