ORCHARD PARK, N.Y. — The NFL draft produces never-ending “what-ifs” and hindsight. No team is immune to the rehashing of selections and trades, and this month the Buffalo Bills were again reminded of one of the bigger draft moments in team history.

Back in 2017, Buffalo traded the No. 10 overall pick to the Kansas City Chiefs, who in turn selected star quarterback Patrick Mahomes. When Mahomes and the Chiefs won the AFC Championship Game on Jan. 19, sending them to the Super Bowl in Mahomes’ third season, some Bills fans dove headfirst into a hypothetical world in which the Bills selected the former Texas Tech quarterback.

At least one Bills player — the crown jewel of the team’s return for the Mahomes pick — took notice by commenting on social media.

Cornerback Tre’Davious White was just part of Buffalo’s take from the trade. In addition to the No. 27 pick used to select White, the Bills received a third-round pick (No. 91) in 2017 and the Chiefs’ first-round pick in 2018 (No. 22). After selecting White, the Bills kept wheeling and dealing. They packaged the No. 91 pick in a deal to move up in the second round for since-departed receiver Zay Jones (No. 37 overall), then packaged a pick acquired in that deal to move up again, selecting left tackle Dion Dawkins at No. 63.

In 2018, the Bills packaged the No. 22 pick in a deal to move up to No. 16 for linebacker Tremaine Edmunds. Buffalo also landed pick No. 154 in that trade and selected defensive back Siran Neal, completing the haul from the Mahomes trade.

Despite Mahomes’ success — the past two seasons he’s been in the MVP conversation, passing for 9,128 yards and 76 TDs against 17 interceptions — the Bills aren’t living in regret. White made his first Pro Bowl and first All-Pro team this season and has established himself as one of the league’s better cornerbacks. Edmunds made his first Pro Bowl as well, becoming the first player in NFL history with two 100-tackle seasons by the age of 21. Dawkins has spent three seasons as the Bills’ starting left tackle and looks like a cornerstone player.

At the time of the trade, Buffalo’s front office was in limbo. Coach Sean McDermott was hired in January 2017, but current general manager Brandon Beane didn’t arrive until that May — after the draft. McDermott, working the draft with outgoing GM Doug Whaley, opted against a potentially career-defining decision to take a quarterback high in the first round. The Bills instead stuck with Tyrod Taylor as their starter and used a fifth-round pick on the University of Pittsburgh quarterback Nathan Peterman, who threw three touchdown passes and 12 interceptions in eight games with the Bills.

The team’s stance on the trade doesn’t seem to have changed much since McDermott expressed a pragmatic view of the deal on draft night in 2017.

“Does it worry me? Look, you look at things and you say ‘what’s in the best interests of this organization?'” he said then. “That’s what I have to do. [Chiefs coach] Andy [Reid has] got his own situation. We’ve got our own situation here. That’s the nature of the draft. You stick by what’s important and what’s right for us, and that’s what we did.”

Buffalo drafted quarterback Josh Allen the following year, when McDermott and Beane had a full year together to scout the position.

Though he had no part in the deal, Beane sees all the speculation and simply refuses to dwell on hypotheticals — it distracts from the present.

“I don’t really operate in the ‘what-ifs’ world, I really don’t,” he said. “I look at what the Buffalo Bills — when I got there in May [2017] — what that opportunity was. That’s for the fans and other people to do, that’s not really for me to do. My thing is, when I walk in the door, this is what we have, these are the holes on our roster, this is where we’re good. That’s my approach.” 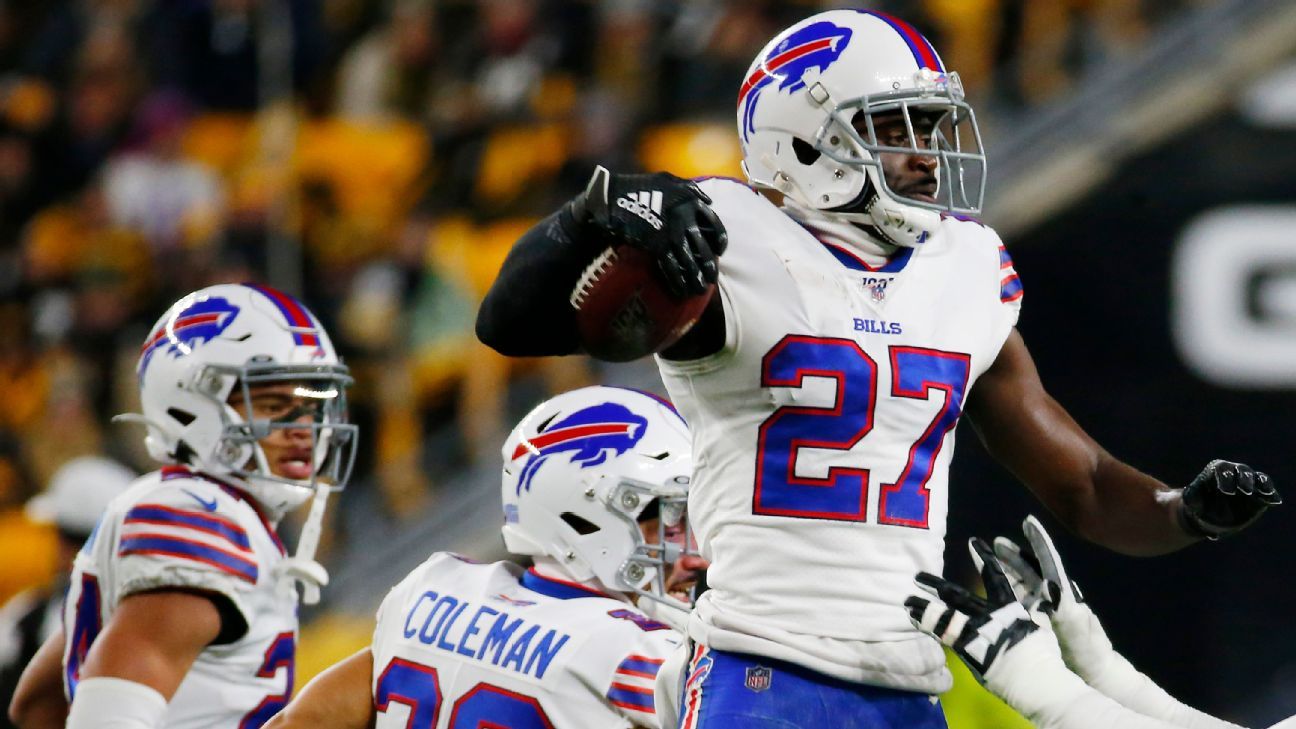 RATT Is In The Studio

Sat Jan 25 , 2020
Long-running California rockers RATT appear to be working on their first new music since 2010’s “Infestation” album. Earlier today, RATT singer Stephen Pearcy tweeted out a couple of photos of him and bassist Juan Croucier in the studio, and he included the following caption: “In the @Juan_Croucier ‘Cellar’ studio yesterday […]