Investors’ optimism that a federal stimulus package gets passed gave the Dow stock index its best single-day point increase in its 135-year history. Beleaguered investors and retirement account holders received good news Tuesday (March 24) as President Donald Trump and leaders in Congress made progress on an aid bill, leading stocks higher even though the legislation isn’t expected to get the President’s signature before Thursday.

Live event promoters have plenty to cheer about — within reason. Citi analyst Jason Bazinet upgraded Live Nation’s stock from “sell” to “neutral” while keeping a $35 price target that’s 22.7% below Tuesday’s closing price (yet only 6.7% below Monday’s closing price before the note was issued to investors). But liquidity might not be a problem: both Bazinet and Lightshed Partners analysts have argued Live Nation has enough cash and credit to meet short-term obligations.

Entertainment companies could benefit from a federal bailout of the U.S. airline industry that aids tourism to destination festivals like Coachella and Bonnaroo; the hotel industry has also asked President Trump for help. But the deciding factor in live event promoters’ valuation is the COVID-19’s duration and effect on North America and Europe’s economies. McKinsey had forecasted new cases in Europe and the U.S. to peak in mid-April and that their economies will recover in the fourth quarter.

Goldman Sachs forecasted a 25% decline in the U.S. gross domestic product in the second quarter. Deutsche Bank puts GDP contractions at 24% and 13% for Europe and the U.S., respectively.

But the stimulus package is the deciding factor here. On Tuesday, investors felt better about the future global economy than last week. The trillion-dollar question is how the federal government carries the country out of a recession. 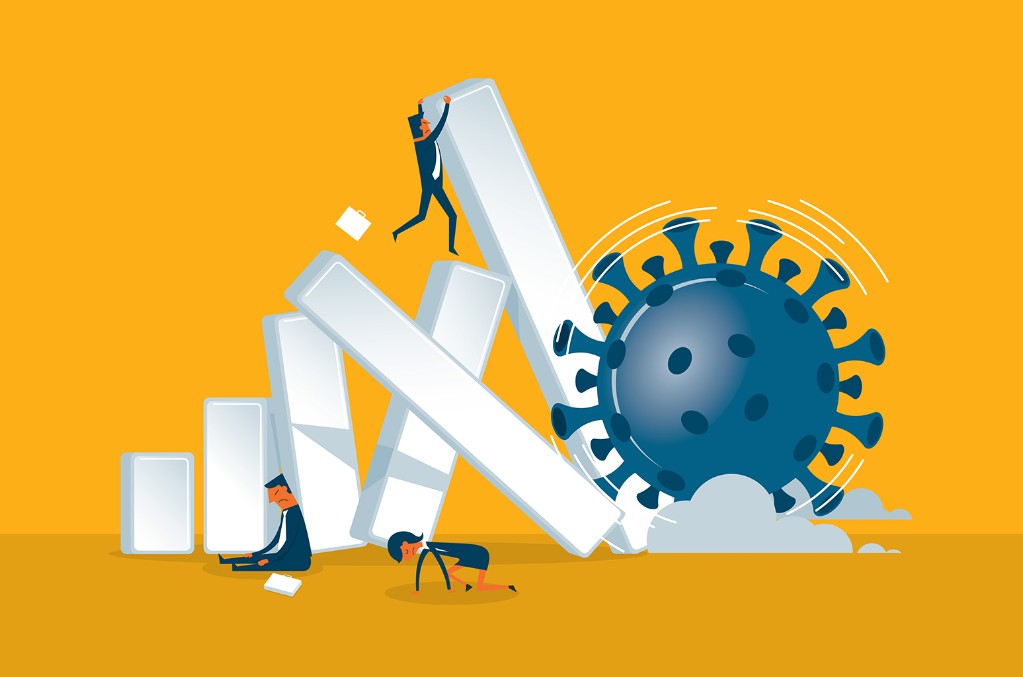 Wed Mar 25 , 2020
The rapper lands 22 songs on the latest Hot 100. Lil Uzi Vert tallies his second consecutive week atop the Billboard Artist 100 chart (dated March 28), continuing his reign as the top musical act in the U.S., thanks to another massive week on the Billboard 200 and Billboard Hot […]